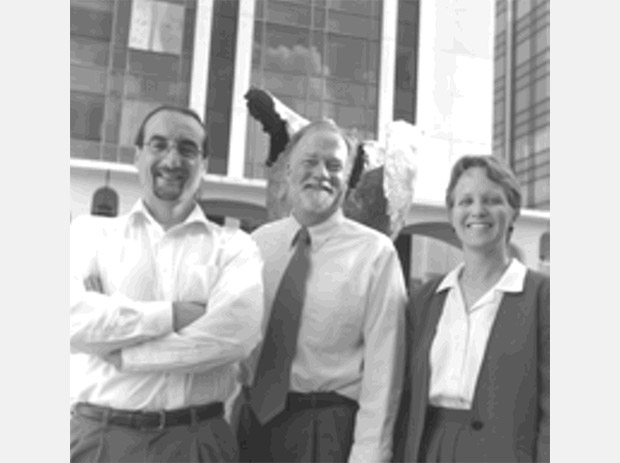 Well before he became an erudite media and commercial lawyer, Phil Higdon spun hits as a high-school disc jockey in Kansas. Beatles, Beach Boys, and The Supremes.

Mary Wilson could be the Weekly, the Daily Star or another media diva getting “Nothing But Heartache” from the keep-secrets-secret powers at the Tucson Unified School District, Pima County or the state.

She’d be saved by Higdon and his associates at Brown & Bain, lawyers who understand the media’s role in democracy. 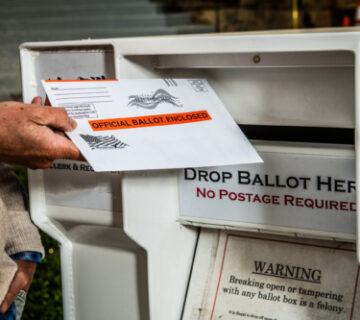 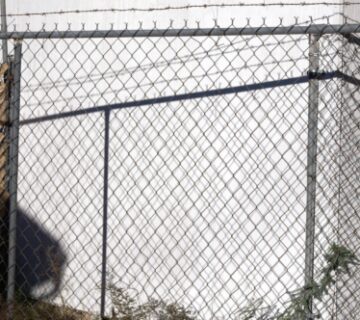 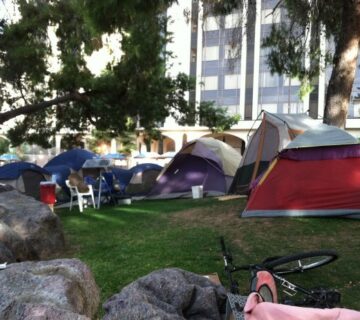